Meet your your course guide 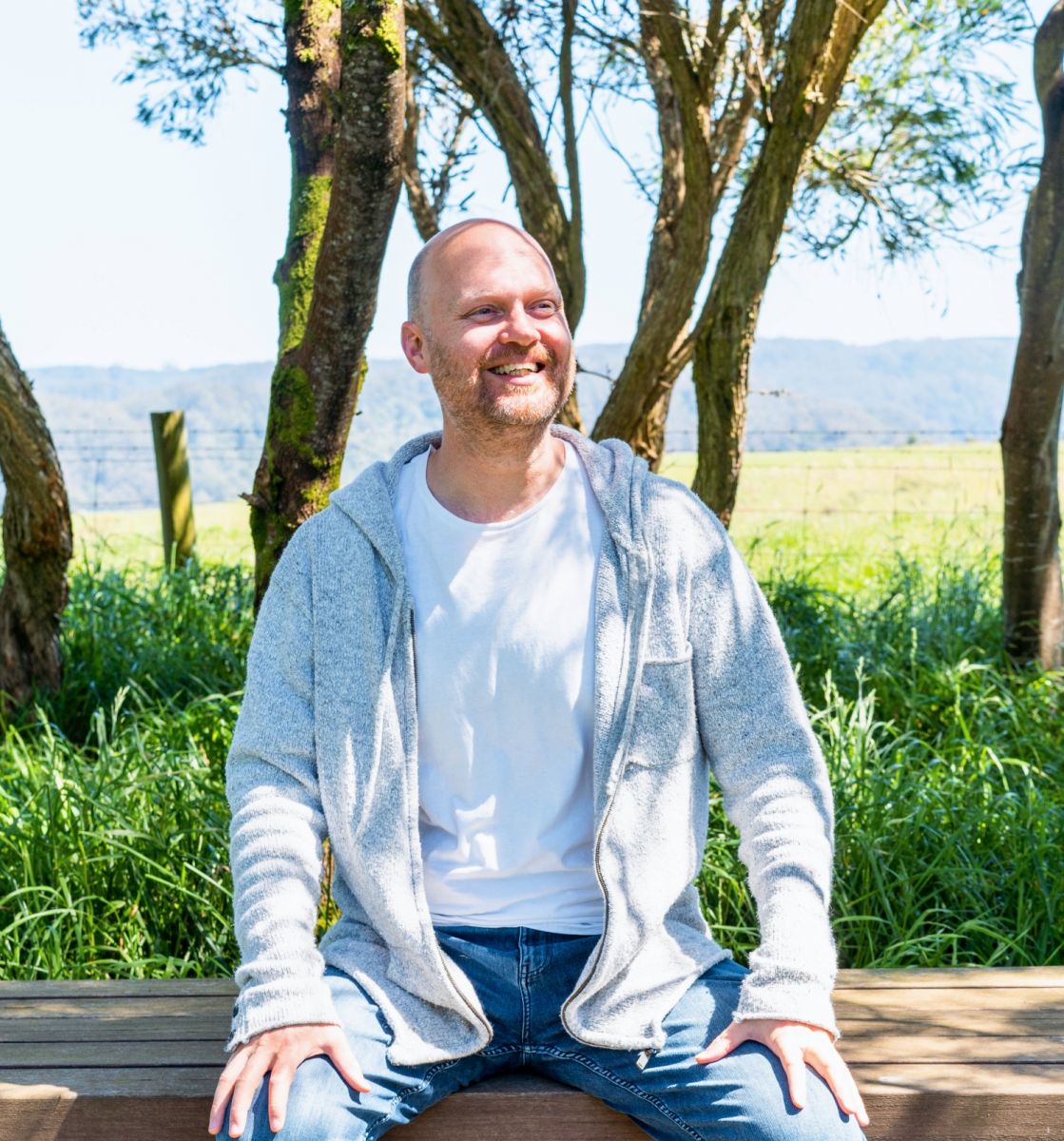 Christopher Lloyd Clarke, B.Sc, Msc.D, is best known for his work as a composer and producer of relaxing music for meditation and hypnosis. From his studio on the southern coast of Australia, his ongoing mission is to create music that helps to relax, heal and inspire people.

Christopher’s journey into music composition began in 1997, the same year in which he also began to practice meditation. However it was not until many years later that his creative passion became his life’s work.

Christopher’s music has been featured in innumerable hypnosis and guided meditation recordings, videos and software applications. His music also graces the airwaves of many day spas, and holistic healing centres around the world.

Some of his more notable clients include The Australian Cancer Council, Deepak Chopra and Oprah Winfrey, all of whom have used Christopher’s music to create guided meditations. 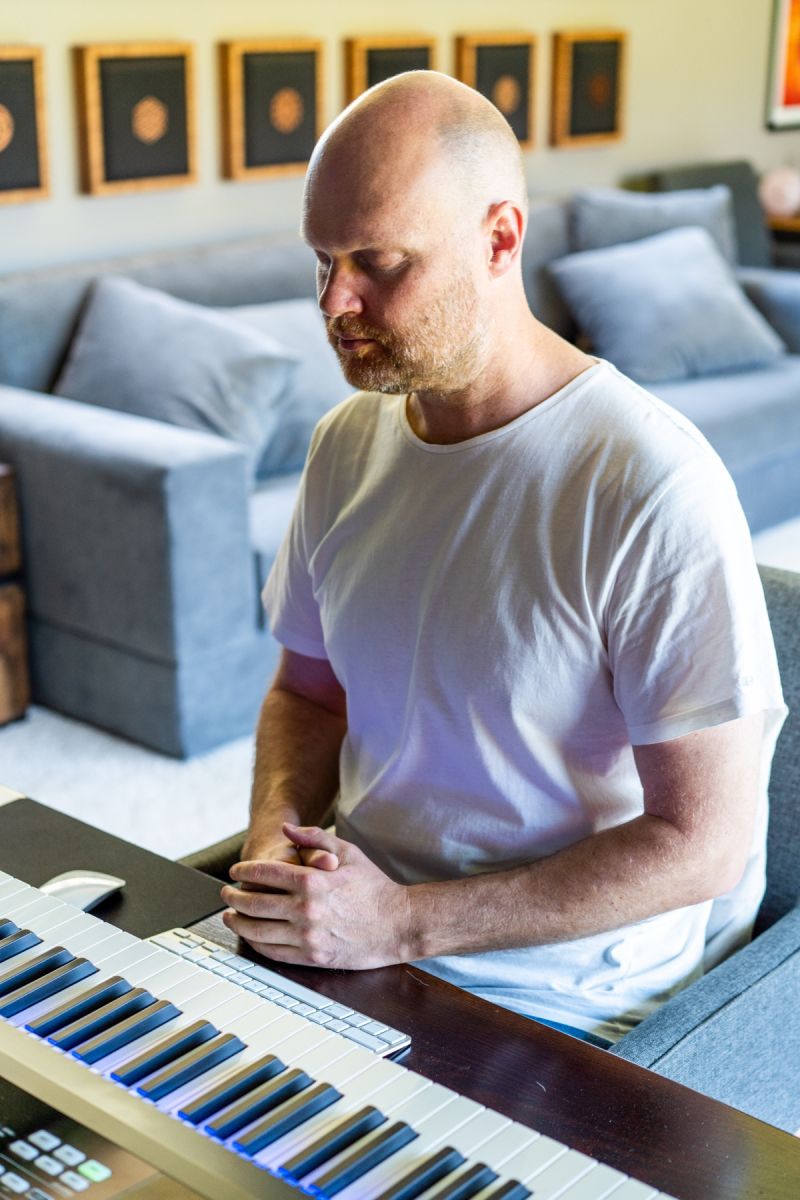 Many counsellors, psychologists, medical and educational facilities also utilise Christopher’s music for its therapeutic benefits. For example, his music is used by mental health professionals to assist returned soldiers suffering from post-traumatic stress disorder, and his music is used by some primary schools to help their students relax and focus.

Christopher holds degrees in biological science and metaphysical science and also has many years of informal education in disciplines such as psychoacoustics, sound healing, music therapy and sound production.

Christopher’s particular skill-set makes him uniquely qualified to create a course such as this. He has over two decades of experience with meditation and hypnosis. He has wide ranging knowledge of both traditional and alternative healing modalities and, having worked hand in hand with many different therapists and healers, he is very sensitive to the needs of those who work in the healing arts. He has advanced audio production skills and has achieved great success as a self-published producer of meditation audio.

Christopher is passionately devoted to advancing the work of healers and therapists, and is very keen to share his knowledge and expertise with you.

Christopher is a bald-headed 6 foot 3 inch tall musician, meditator, science geek who feels very, very lucky to be able to do what he loves for a living – making beautiful music that helps people to live happier, healthier, more peaceful lives.

Christopher’s recording studio is nestled among 22 acres of country gardens near the coastal town of Apollo Bay, Australia. With views over the southern ocean and the Otway Ranges, it’s a secluded and very peaceful place that’s perfect for composing deeply relaxing music. 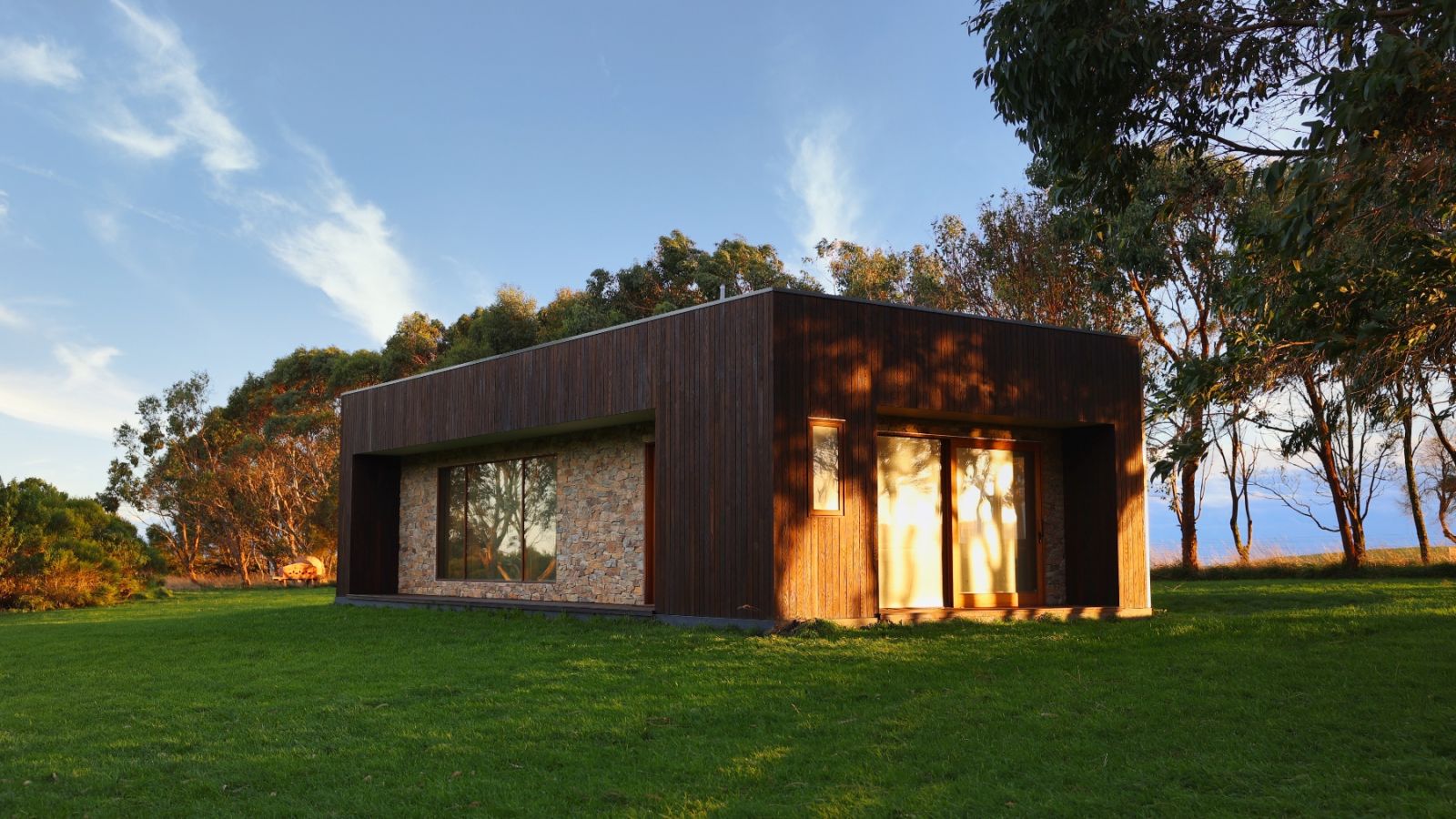